The photos below also new shelters, installed December 2017, on both platforms at Patricroft station. FrOPS have ccampaigned for improvements to passenger shelters since being formed in 2009 and welcome these improvements. 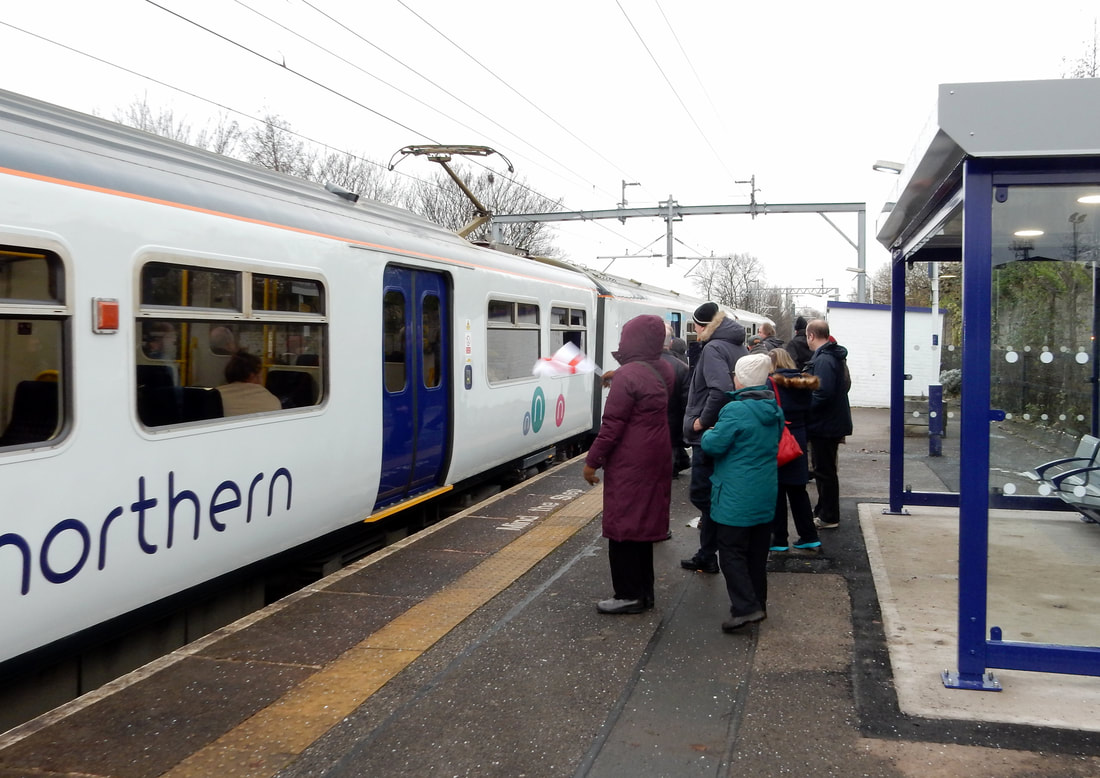 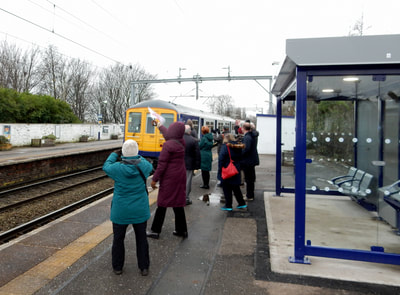 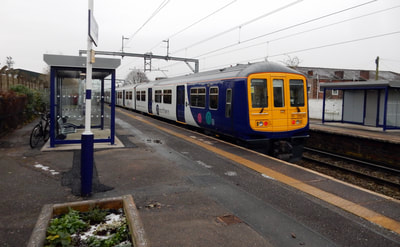 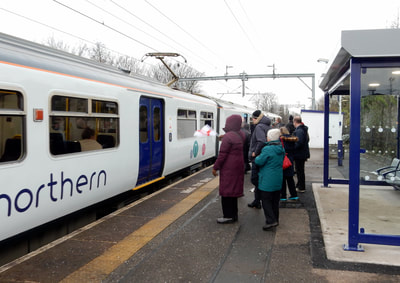 Photo credits: with thanks to Neil Stapleton of Friends of Walkden Station for the use of these photos.
​
Powered by

Create your own unique website with customizable templates.
Friends of Patricroft Station - FrOPS